Winning Back the Favor of Hispanics with Multi-lingual Support

Our client, who was a leading telecommunications provider, was losing more customers than normal especially among the Hispanic market area. The company was on the lookout for call center solution which would help them win back the Hispanic market base without spending exorbitant amounts. A process targeting the Hispanics is very challenging. Use of marketing messages that are translated into Spanish was not bearing any fruit for the client. Previously the company had tried utilizing its internal staff to perform all the calling, but it was not god enough to win back the trust.

We could understand the concerns of our client. Losing the Hispanic market segment could impact the business quite drastically as:

With our years of experience in servicing Hispanic customers we understood their needs.

Where We Deviated from the Norm? 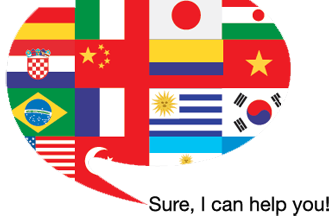